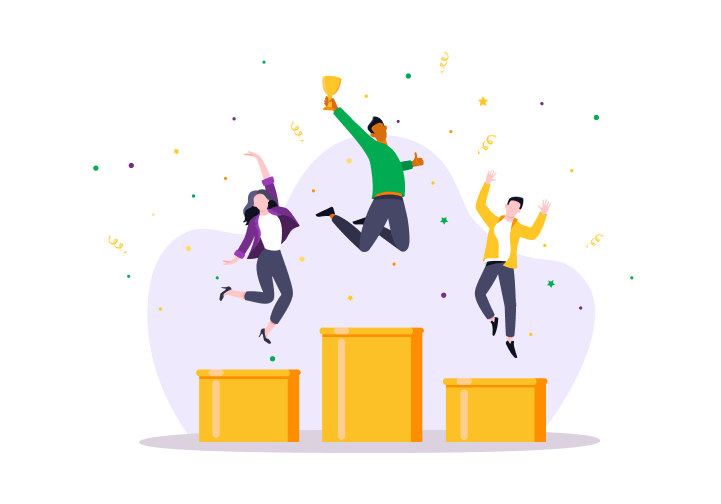 Thank you to the hundreds of Amazon and UBC team members that are helping to narrow down our submissions to a set of finalists. The final 2022 student winners will be selected by the following final round judges: 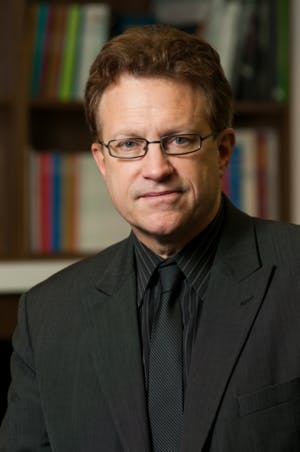 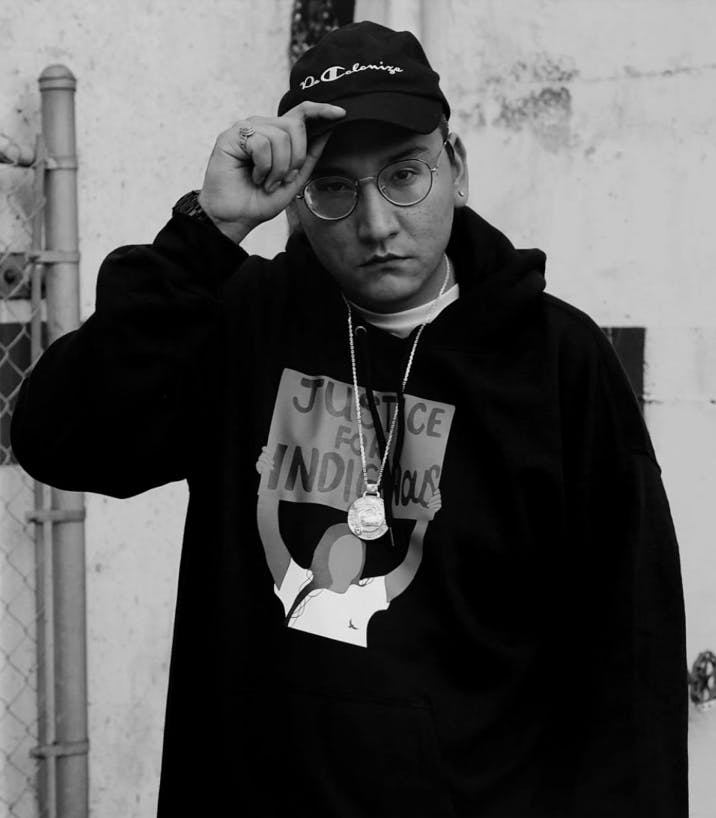 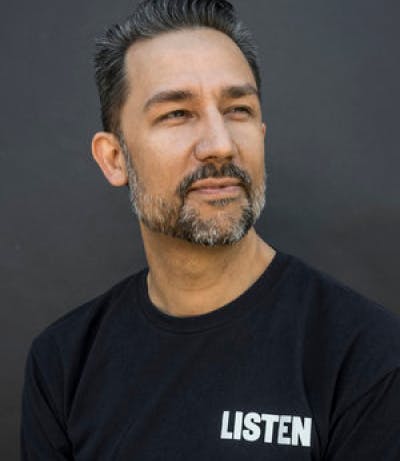 Jarrett Martineau is a leading voice in Indigenous media and cultural production. He has worked extensively at the intersections of music, art, media, technology, and social movements in Vancouver, Toronto, Montreal, Berlin, and New York, and he holds an M.A. and a Ph.D. in Indigenous Governance from the University of Victoria. Read More... 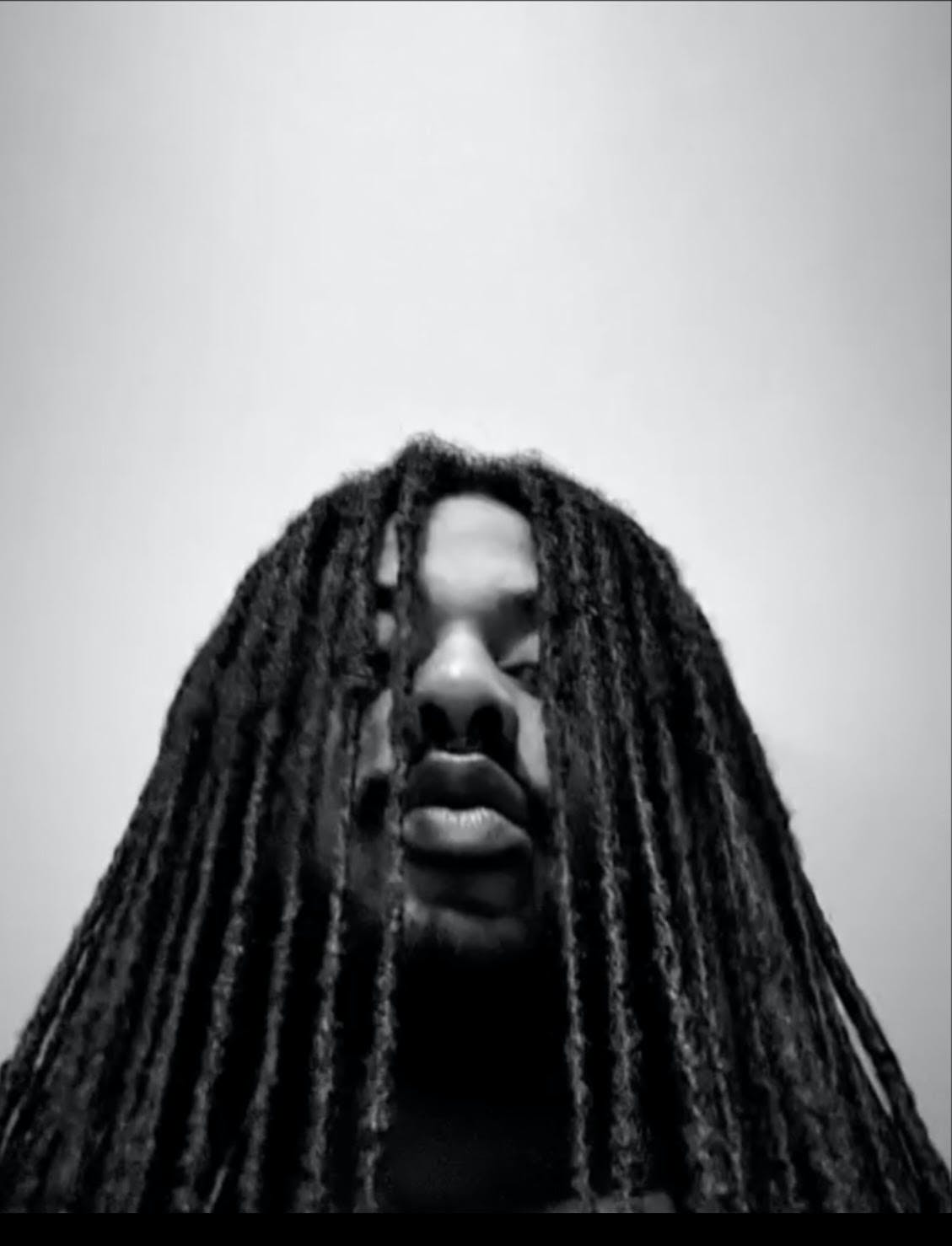 Colossal Product is a Bajan-Canadian mixtape DJ and artist with over 1 million streams online (Audiomack.com). He began releasing mixtapes in 2011 & has released 95+ since. Although known for his musical contributions as a dj, he is also an artist. His hobby and passion for music led him to collaborate with artists around the wo Read More... 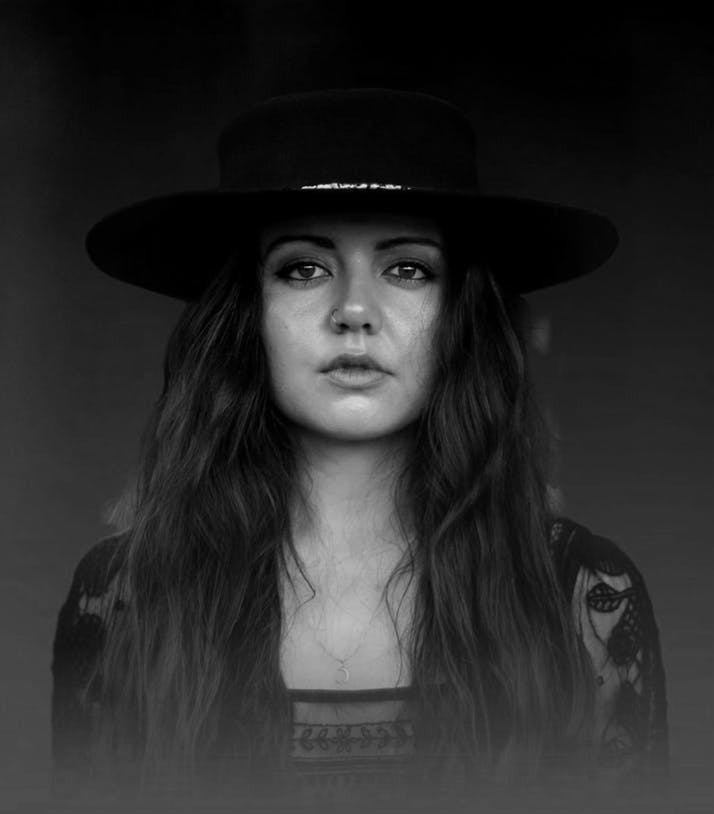 Raised in a doomsday cult. Forged in the wild. Jayli Wolf lost everything and everyone for renouncing her childhood faith. That is when she discovered herself, began to heal through music, and started the work of reclaiming her Indigenous heritage. Jayli is an Anishinaabe/Cree artist, songwriter, actor, and filmmaker based out o Read More...

See the winners and runners up from our Spring 2022 competition!

See all winners and runners up from 2021's competition.